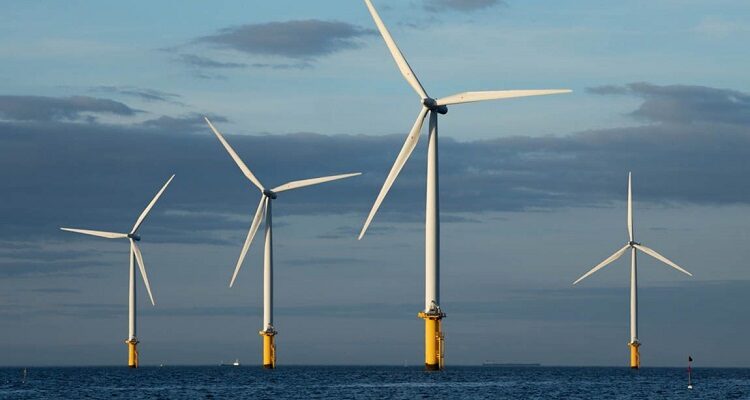 Offshore wind power generation occurs in water bodies such as seas, oceans, and lakes, especially in remote coastal regions. Human beings all over the world have been utilizing wind energy for decades. It generates power from strong winds that cause the turbine blades to spin. The blades connected to a drive shaft convert the physical energy into electricity via an electric generator within the shaft. That is why offshore wind turbines have to be strategically installed.

The first offshore wind farm installation was in Denmark in 1991, and since then, commercial based facilities have been operating in shallow waters worldwide. Offshore wind farms are popular in Europe, and future projects are underway in the United States.

Sea installations are critical, complicated, and expensive projects that require specialists and experienced teams. The teams have to consider several factors before installing offshore wind turbines in a specified location. They include sea depth, wave loading in the region, geology of the seabed, and pile driving equipment. In addition to that, the team has to consider the marine environment in the potential location for offshore wind farm installations.

To prevent these turbines from corrosion, operators use automatic greasing systems to lubricate the blades and bearings. Heating and cooling systems are useful in balancing the gear oil temperatures within a particular range. They also protect the turbines from damage by lightning through the installation of specific systems.

In addition to that, offshore wind turbines are painted bright colors beneath the water’s surface for water vessels’ navigational safety. Above the water’s surface, they are mostly white and light grey color to blend with the sky colors, thus reducing the shore’s visual impacts.

Despite offshore windfarms being expensive and somewhat challenging to build and maintain, they have various benefits:

Offshore winds are usually faster than on land, which improves the energy generation in the region. Small increases in speed can yield large increases in energy production. For instance, a wind turbine in a 15mph wind can harness twice as much energy as a 12mph wind turbine.

The fast winds mean that it generates more energy at high speeds.

When you compare offshore and on land wind speeds, offshore winds are usually steadier and consistent. What does that mean? The sea lacks any terrain barriers, which makes the wind speeds more consistent. A constant source of energy generation results in stable and reliable energy.

A lot of coastal regions have high populations mostly fueled by tourism and have high energy needs. For instance, half the population lives in the coastal areas in the United States, with a higher percent occupying large coastal cities. Building offshore wind farms in such regions help meet their high energy needs form nearby sources.

Offshore wind farms are a reliable source of energy, so countries worldwide should utilize them to reduce the need for unreliable energy sources.