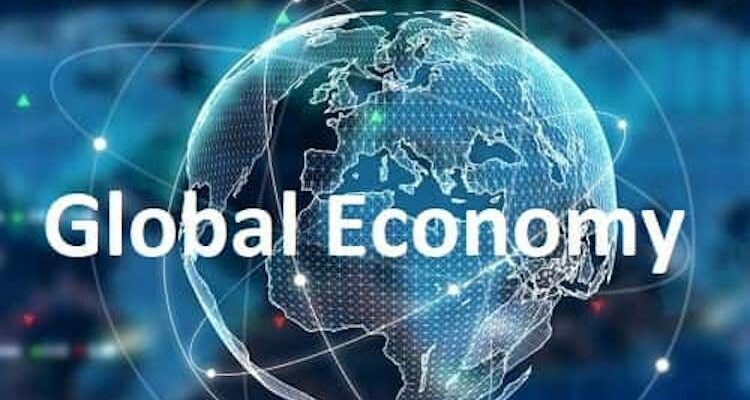 China has succeeded in effectively managing the pandemic, all thanks to its strict policies. It has been quite a long time since living in the country has returned to normal. But, the same isn’t the same for the entire world. Most of the countries around the world continue to suffer. Many investors have felt the worst effects of the pandemic on the Global Economic are because of China’s closed borders.

Currently, China remains isolated from the rest of the world as it has closed its borders. Ever since the pandemic broke out, China has seen a lot of cases. Some waves in the country were huge while some were not that big, but the country faced every wave with utmost precaution. The fact that the country has isolated itself from the rest of the world and is constantly working to achieve 100% vaccination has helped them succeed. The country has aimed to stop the spread of the disease at any cost, and they have been successful so far.

China is a country with the largest population globally and is also among the countries that affect the Global Economic. The isolation of China has adversely affected trade which has been bad for the rest of the world. Economies all around the world are still falling, whereas China continues to thrive.

China has maintained its solitude since 2020 and is continuing to do so. Cancellation of international flights was visible, and the rules are getting stricter because researchers in China continue to discover more on the transmission of Covid.

The people of China have a goal: to achieve zero cases of Covid, and for this, they have sacrificed a lot. Most people have given up their life abroad, some have given up on their dreams of studying abroad. The revenue that countries get from Chinese tourists has also been stopped as they now prefer their own country. The choice of the country to remain in solitude is costing the world.

From what it appears, China does not plan to reopen itself and mingle with the world soon. The country is willing to spend as long as five years in isolation if it means that they will be Covid free. They would aim to achieve 100% vaccination before taking any decision on the matter, and even when they do so, the chances are that they will decide otherwise.

The Beijing Olympics are also around the corner, and the plans of China are still not clear. If the country decides not to conduct them in 2022, then the Global Economy will once again suffer a huge blow.

The world is concentrating on economic recovery, but the road to recovery has been very slow so far. Like Benjamin Gordon Palm Beach, the entire world is feeling the absence of China due to its isolation. China has always been an important part of the Global Economy as most countries trade with China. The country is also among the most technically advanced country.

The Benefits Of Using A Sourcing Software