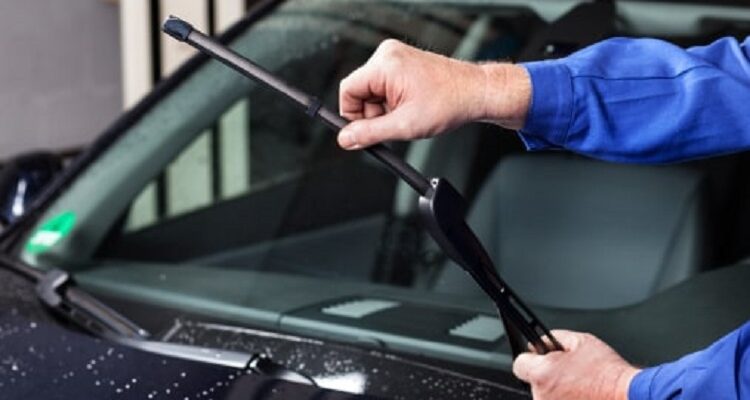 Even Cars Left Alone Need Updated Components
If you “stable” a car like you would a horse, then forget about it for several years, the vehicle will gradually break down until it’s just junk. Now granted, there are things you can do to reduce this breakdown, but there’s only so much. Put a vehicle in a vacuum-sealed, climate-controlled space indefinitely, and gravity will still break components down, even as the battery dies—generally, you want to drive a car at least once every two weeks.

When it comes to your windshield, there’s much more at play than electricity or gravity. Windshields are impacted by rain, sleet, snow, hail, fog, rocks on the interstate, ash if you drive near a forest fire and exceptional changes in temperature. A Perfectly sound windshield can develop a crack that grows as you watch while you drive—and that from temperature changes alone.

If you have a windshield that hasn’t been updated since you bought the vehicle, you garage it every night, and one day you go out during a deep freeze, the pressure difference from warm interior temperatures and cold exterior ones can exploit burgeoning weaknesses in the glass and cause a crack.

So how do you get ahead of that? Well, there are a couple of ways, and in this writing, we’ll briefly cover several of them to help you simultaneously get the most out of your windshield, and avoid the fallout that comes from damaged windshield glass. A big enough crack in your windshield can cause blind spots, especially during storms, that can prove injurious.

1. Look At The Elastic Seal: Is It In Good Shape?

Windows usually have a rubbery elastic seal around them. Rocks, dust, precipitation, bugs, and small animals can gradually reduce the integrity of that seal. Granted, it’s less likely that mice or birds, or other creatures will wear it down, but it’s not impossible. Take a look at that seal from the inside and the outside.

2. Leaks Owing To Improper Installation Or Other Factors

Sometimes improper installation leads to leakage or other seal issues. You’ll know this is the case because there will immediately be issued with the windshield from the moment you get it installed. To avoid that, it’s wise to use solutions like glass.net who incorporate a battery of tests and standards to assure proper installation.

3. If An Inspection Is Coming Soon – Check Mileage

Now ideally, your windshield lasts as long as your car does. Some people have made their vehicle last a million miles—that requires “parting” the vehicle out piece by piece as necessary. However, there’s an average timeframe in which you can expect your vehicle to perform.

Savvy, careful, repair-conscious vehicle owners generally see their cars last several hundred thousand miles. It’s not without the bounds of possibility for a vehicle to have the potential for 300,000 or 400,000 miles given average upkeep. However, many vehicle owners aren’t so careful, and that’s one reason warranties tend to be in the 100,000-mile range.

So with your windshield, you want to look at its replacement as you would the overall life of the vehicle itself. How is your car doing? Have you done all the maintenance on time? Do you drive it carefully? Do you avoid tailgating semi-trucks? Do you keep the vehicle off muddy roads? Do you wash it regularly and install new components as they wear out?

If you’re doing these things, your windshield is probably in good shape. Many people don’t do those things. If you’ve had your vehicle 100k miles, you may want to check to see if the windshield needs replaced. If an upcoming vehicle inspection is near, that’s another indicator you may want to replace the windshield—sometimes inspections reveal things you didn’t know were there.

This is going to sound crazy but thinks about it. Windshields, though considered fundamental, are optional in terms of overall vehicular functionality. The first vehicles didn’t have them; they were an innovation. Golf carts and jeeps the world over often forego them. This isn’t feasible in cold climates, but it’s a reality to think about.

How to Balance Your Time While Working and Studying Online