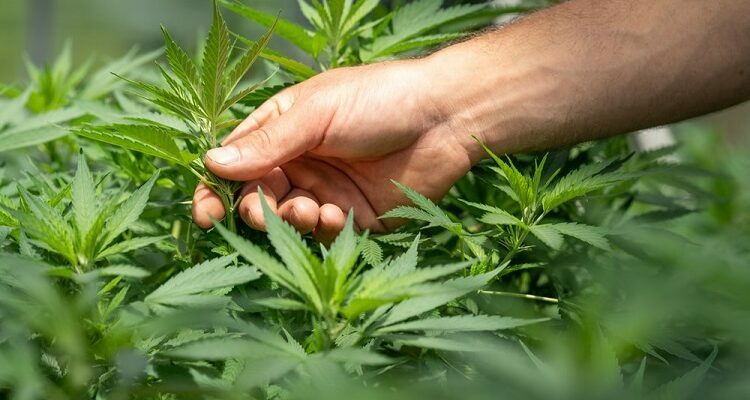 Cannabis in man’s written history can be dated back to the earliest around the 3rd millennium BC and could be possible to be farther back based on some archaeological evidence. During then, the marijuana plant was valued for its fibres that are made into ropes and as medicine and food, and also its psychoactive effects were utilized for religious and recreational purposes.

The earliest reports of restrictions that were made on cannabis were in the Islamic world during the 14th Century. Then it started to become restricted in the colonial countries around the 19th century.

Approaching the middle of the 20th Century, coordination between nations internationally led to the restriction of cannabis throughout most countries and in the 21st century, nations have begun to shift their approaches to cannabis and have taken measures to decriminalize marijuana as a whole. The Netherlands was the first to legalize cannabis, then Uruguay followed and became the first to decriminalize recreational use of marijuana and then Canada followed in 2018, together with South Africa who also allowed the personal use of this substance.

How Marijuana took over the Globe

The Persians and Arabs

During the turn of the millennium around 1200 CE, the Persian world has accepted the use of hashish which is cannabis resin for different purposes and from then began to spill over to the Arab world. Rumours say that Cannabis was introduced in Iraq around 1230 CE when a Persian ruler together with his entourage of other Bahraini rulers visited the country. Hashish was then introduced to Egypt by Islamic travellers who believed in mystic arts coming from Syria also within the 12th Century.  ‘

The consumption of Hashish during the time of the Egyptians was documented during the 13th century CE, and it was referred to as the Indian hemp. Smoking cannabis did not become a common occurrence in the old world and only happened so when tobacco was also introduced and the act of smoking was accepted, which in effect, smoking cannabis was not done until the 1500s and was mostly in the form of edibles before that time period.

After then Cannabis was brought to Africa by early Arab and Indian Hindu travellers, which eventually introduced cannabis to South Africa when they routed southwards towards the later years of their migration. There was also some archaeological evidence found in Ethiopia of smoking pipes being dug up and discovered. It was already accepted and popular in the Cape settlements before even the Europeans arrived.

In the 1850s, traders from the east coast of Africa brought it to the west through the Congo Basin.

It was the Spaniards who brought cannabis to the countries in the western hemisphere and was first cultivated in Chile around the mid-1500s.

When Napoleon Bonaparte’s army invaded Egypt in 1708, there was no supply of alcohol there. This is because they are an Islami country and alcohol is prohibited. Instead of drinking, the troops settled with hashish and ended up liking the effects.

Then here we are now, after years of being prosecuted as a poison and labelled as a drug or a narcotic, marijuana has stood the test of time and is now back in its full glory. The only difference today is that all of these beneficial effects are backed up by science and not just claims of supernatural effects from the people who believe in mystic arts.

Since the recent wave of legalizations, it is now back to how it was before and modern marijuana seeds strains are again traded freely allowing more and more people to cultivate their own crops for their own satisfactions, freely and with no criminality or whatsoever, similar to how it had spread slowly across the globe.

Pallet Amazon Delivery: How to Prepare Pallets for the Amazon FBA Delivery

What role can fiber cement panels play in the future of new building applications?