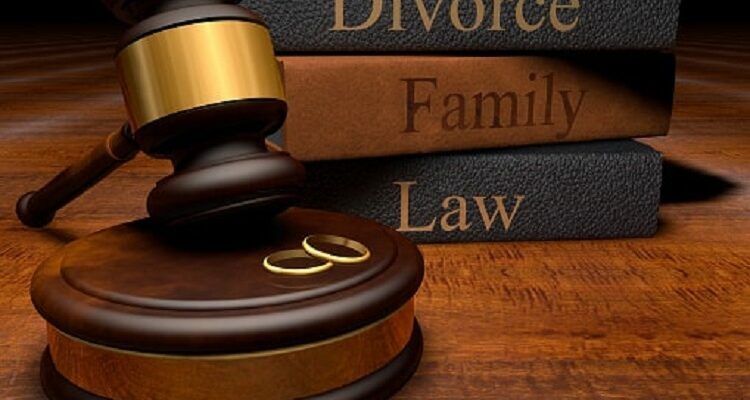 Divorce is an extremely challenging time for many people, especially when the care of minor children is involved. Many divorces involve some type of custody arrangement. In most instances, the non-custodial father or mother is required to make child support payments by court order.

Moreover, the state government can withhold money from the nonpayer’s tax returns. While it may be difficult to find some nonpaying parents in arrears of child support payments, an experienced family lawyer will work hard to find them. For instance, if the nonpayer receives cash payments or takes a non-traditional job to avoid garnishment of their wages, all isn’t lost.

The custodial parent may have other legally-ordered options to obtain past-due child support payments from their former spouse, including:

•           Withhold tax refunds from the federal or state government. These funds may then be used to pay child support.

•           Seize property that belongs to the noncustodial parent, including home, car, or financial assets to be used to pay child support.

•           Suspend the noncustodial parent’s occupational license, e.g. broker license, etc. They will find it difficult to work in their occupation without a valid license.

•           Suspend the noncustodial parent’s business license, e.g. real estate license, etc. They will be unable to legally operate a business without this license.

•           Deny the issuance of a passport (through the U.S. Department of State) to the noncustodial parent if they owe more than $2,500 n past due child support.

As you can see, the family court is the best place to settle the matter of past-due child support payments. Never attempt to take matters into your own hands.

The Child Support Enforcement Act of 1984

The Child Support Enforcement Act of 1984 allows you to go after a noncustodial parent who refuses to pay child support. Family or federal courts want what’s in the child’s best interests. If your former spouse refuses to follow court-ordered child support payment instructions, they may face jail time. They won’t be able to earn money in jail, so this is always the last resort.

8 Ideas for Improving Your Backyard’s Functionality

What To Consider When Finding Your Perfect Furnace