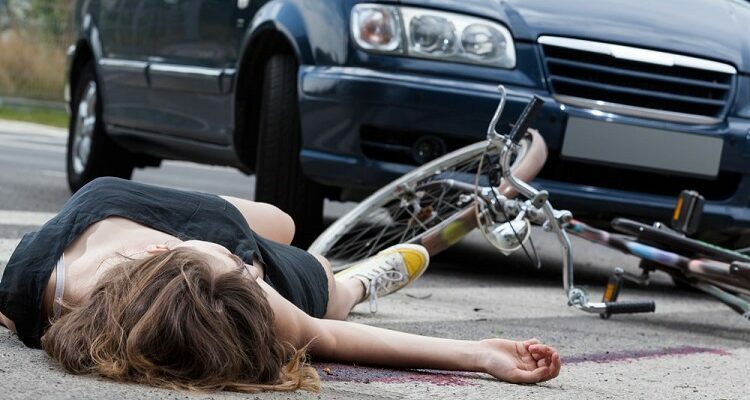 These days, due to the increasing awareness of excessive carbon emissions in the air among the common public, the usage of bicycles for commuting purposes has increased. With every passing year, more adults are resorting to using bicycles to curb air and sound pollution levels and save the environment.

Arguably, riding a bicycle is a great form of physical fitness and a cost-effective way to get around the town. However, with the rise in the number of bicyclists on the road, lately, the number of bicycle accidents has also increased to a great extent. Usually, in fairly predictable traffic areas, most collisions between bicycles and four-wheelers take place.

If you or any family or friend of yours have recently encountered a severe bicycle accident, other than undergoing the requisite medical treatment, it is best to hire a qualified Seattle personal injury lawyer. Wondering why? You should know that filing a personal injury claim without delay can help you obtain the compensated amount for your sufferings, damages and losses.

Here are a few types of bicycle accidents that frequently take place.

One of the most frequently occurring types of bicycle accidents is the left cross. This type of bicycle collision takes place when the driver of a car or a truck approaches the intersection the moment a cyclist does. The cyclist intends to travel straight through the intersection, and the vehicle’s driver turns left. When the driver doesn’t see the cyclist coming towards the vehicle or can’t estimate the cycle’s speed correctly, the driver hits the cyclist, resulting in a severe collision.

This particular type of bicycle accident frequently occurs across the United States nowadays, and it is quite similar to the left cross bicycle-vehicle crash type. Here, instead of left, a vehicle’s driver turns right while a cyclist intends to travel straight through the intersection. This specific type of bicycle crash happens when the driver of a vehicle becomes frustrated because of the cyclist’s excessive slow speed. The driver attempts to overtake the cyclist and ends up causing a severe crash.

Many bicycle accidents take place in a location that offers street parking. You could become a victim of a bicycle accident while riding in one such area if you do not notice a drive opening a car’s door and end up hitting the door at a top speed. You should ride a bit to the left side of the road instead of the right to avoid such a crash.

You halt witnessing the red light after riding your cycle alongside the traffic and almost hugging the curb. When the light turns green, the driver of a vehicle beside you takes a turn and hits directly into your bicycle. You can reduce the risk of becoming a victim of such a type of bicycle crash only if you follow traffic rules.

The next time you are out on the road with your bicycle, ride safely and soundly. Doing this can prevent you from becoming a victim of any of the frequently occurring types of bicycle accidents mentioned above.

Regain the Straight Postures with The Advancement of Posture Brace