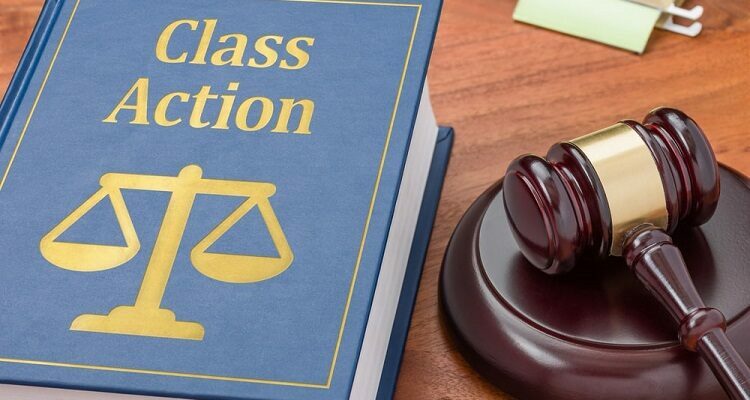 Imagine if you had the power to take on any company you choose, either big or small, in a court of law to ensure they put people before profit. With a class-action lawsuit, you can.

Class action lawsuits are filings in federal court supported by a named plaintiff and an associated class and are filed on behalf of anyone who feels a company or organization has unfairly wronged them.

Class actions are similar to individual lawsuits in that the stakes are high. Still, there is one significant difference: The court makes the ultimate decision on whether or not a particular settlement or judgment will stand. A class action lawsuit can involve millions of dollars in damages or awards, and in some cases, can even lead to changed legislation.

Class actions, like other types of lawsuits, are challenging to win, but there are ways that you can ensure that you’re represented well in whatever legal action you decide to take. Before you choose to partake in a class-action lawsuit yourself, here are 3 examples of the most notable class-action cases in United States history.

Brown v. Board of Education

As aforementioned, class actions are similar to other lawsuits in that they involve individual defendants. But whereas more common lawsuits focus on violations of law, class actions seek damages or awards for sustained losses in place of actual money damages, which means that a class action aims to provide a just outcome. The Brown v. Board of Education decision is the perfect example of justice.

The landmark 1954 case Brown v. Board of Education is rightfully considered one of the most significant civil rights wins in modern history. As a result of a Supreme Court decision, public schools no longer had to accept race-based policies that discriminated against Black children. The case involved a school district that had established segregated schools for students. Parents sued the district, claiming that the separate schools were denying their children equal educational opportunities. The court ruled in their favor, striking down the district’s unjust policy. This decision set a precedent that has been upheld by the Supreme Court ever since.

The settlement with tobacco companies was the largest civil litigation settlement in the U.S. The agreement resolves long standing liability for major public plaintiffs and greatly reduces any future legal risks confronting tobacco manufacturers. In November of 1998, the tobacco industry reached a $246 billion settlement agreement with 46 of the 50 states. This historic agreement ends years of litigation and creates the largest single industry payout in the United States to date.

The Volkswagen scandal involves the company’s concealment and manipulation of information on their compressed natural gas engine software between 2009 and 2015. Since these cars have software that allows them to detect when they are being tested for emissions, they found a way to increase their pollution levels while being designed for efficiency. This software was installed on more than 53 million cars worldwide. This is the largest vehicle-emission settlement in US history, with payments to nearly 11 million US owners of affected cars.

Should you file a class-action lawsuit?

Let’s face it. The legal process can be confusing and frustrating. Consequently, when considering and researching any type of lawsuit or legal filing, you may feel overwhelmed and uncertain about your rights or legal standing.

Our team of class-action lawyers is a powerhouse for consumers and individuals seeking class-action protection. If you are thinking about a class-action lawsuit to defend yourself and others from the unjust actions of any company, give us a call to go over your options with a consultation today.

5 Useful Tips For Maintaining Your Coffee Maker at Home