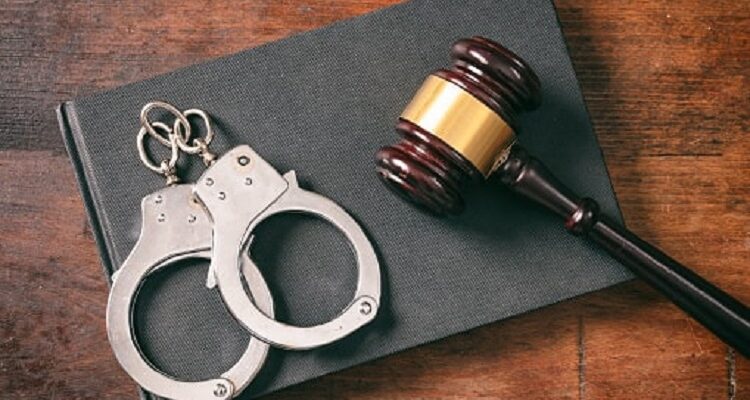 No one can deny the fact that the crime rate continues to rise every single minute despite much awareness across the globe. A few years back, the world was the happiest place for humans to thrive on. Today, it is hard for a person to rest assured about their safety as soon as they leave the doorstep. In simple words, the world has become a conundrum with crime rates being staggering in today’s time. seldom will you come across an individual not complaining about the increase in criminal activities across the globe. In contrast, when the criminals are questioned, they have shocking and sometimes compelling reasons to commit crimes. In this feature, we have compiled a few of them for you. continue reading till the end:

This is perhaps one of the most common reasons for millions of people across the globe to commit crimes. Economic deprivation is one of the strongest instigators in this episode. If you don’t know, around 3 billion people globally are chanted as poor and not having the basic necessities of life. For your information, around 20,000 people die due to poverty every day. This is enough reason for the governments of the developing nations to create more opportunities for the locals. When people are unemployed for a long time, the frustration can easily crawl up to their brains and encourage them to get caught off guard in negative activities.

There’s no running away from the fact that drugs have always been hounded by the critics. For instance, a person who is addicted to drugs will engage in criminal activities at some point in time. Drug addiction takes a big toll on mental and physical health, which is why such people are stuck with negative thoughts all the time. according to recent research, when the most violent people in the crime world were asked about the reason for channeling such activities, they chanted drugs as the main reason. so unless drugs are here to stay, criminal activities will continue to affect everyone.

Although every religion teaches people to maintain their calm, this part of our world is often used as a tool to affect millions of people globally. Despite the world having become a cosmopolitan platform, sectarian issues and racial divides are omnipresent. Practicing religion on our terms is a basic right, yet many people fail to acknowledge it. Unfortunately, religion is one of the leading reasons why people commit murders and cause damage to many parts of the globe. Especially in developing nations, religion is a major tool for the fanatic population to cause damage to the people around us.

Unfortunately, this issue is often brushed under the carpet when it comes to talking about the larger picture. Most of the terrorist attacks are politically driven, so they can spread hatred. In today’s time, with poverty being omnipresent, it is easier for politicians to hire mobs and violent groups. Politics has always been scrutinized by the media and continues to be controversial throughout the globe. If you sift through the staunch communities, people will chop off your head, if you speak ill about their political leader.

How Can A Criminal Lawyer Help In Resolving Criminal Cases?

People involved in any form of crime should seek the legal help of a criminal defense lawyer. A criminal lawyer is trained and experienced in resolving criminal cases, such as driving under the influence (DUI), rape, homicide, and murder.

Here’s how a criminal lawyer can help people in handling a criminal case:

There are many reasons why crime occurs in society. Politics, religion, poverty, and drugs are just a few of the many possible factors that affect people’s perception of peace and order, local ordinances, government laws, and overall life. When you or a loved one gets involve in a criminal case or any legal matters, it’s imperative to hire a criminal attorney as soon as possible to help resolve the case.