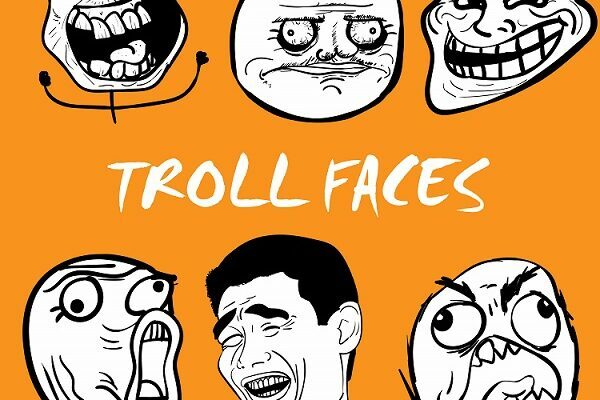 Memes have become a part of our everyday life, whether we know it or not. Like advertisements and pop culture references, memes permeate through the Internet and into our lives without us even knowing it. This article will explore the history of memes and their effect on society today.

From Everyday Life to Online Culture

The term “meme” was first coined by Dawkins in 1976, but memes did not begin popping up online until 1989 with some early text-based image macros. However, they began gaining more traction when Ben Huh created I Can Haz Cheezburger in 2007. These were pictures of cats with funny captions; these images can be considered one of the simplest forms of internet meme today (although do note that this is not the first meme to use pictures of cats. This dates back to Lolcats in 2005.)

When someone wants to get something across quickly or make an inside joke, they may refer to it as a meme. We often see popular web series parodied on places like Tumblr, Reddit, Twitter, and other social media websites with images accompanied by witty text. Some may say that the word itself has become so overused that its initial meaning has been lost; however, this does not mean that memes have died.

Not all memes are humorous or sarcastic; some memes are satirical and use the picture of a celebrity or public figure to make fun of them. There are still many different types of memes, but most online users upload their own creative images to show what they stand for. They may be funny, serious, or mock another person’s beliefs. Take a look at the best collection of memes at Meme Scout.

Memes can take on many different forms, but almost all memes have one thing in common: they are shared online. Whether it is an image that someone uploaded to Twitter, Facebook, or Pinterest with a witty caption or just something funny circulating Tumblr, people who find them often re-post these images so others can laugh. When we see something humorous related to our daily lives, it can definitely brighten up our day. Memes are not only used to make people laugh; they also serve as a way for us to talk about issues that affect the world around us. The Internet has created an outlet through which we can express our opinions and spread awareness on important topics.

These memes have spread online and have allowed people to come together to discuss important issues with the masses. Memes are one of the most popular ways to engage in conversation about current events, so they are essentially a new way for society to connect.

The word meme itself has become so overused that its actual meaning seems blurred. It is used as a noun or verb without people realizing its scientific definition. The Internet is responsible for creating these images that quickly permeate through pop culture; it also is responsible for disseminating them quickly among users. We often find memes funny because they give us inside jokes that only we understand, bringing us closer together as Internet users who share common interests.

In conclusion, the Internet has created a method through which we can easily communicate with one another. It has also helped us connect in new and exciting ways that allow us to express ourselves and come together to fight for what we believe in. We often find memes entertaining because they give us a quick chuckle; however, it is important to note that they can actually serve as an effective way of connecting with others regarding real-world events.

5 Unique Ways to Choose a Theme for Your Research Paper