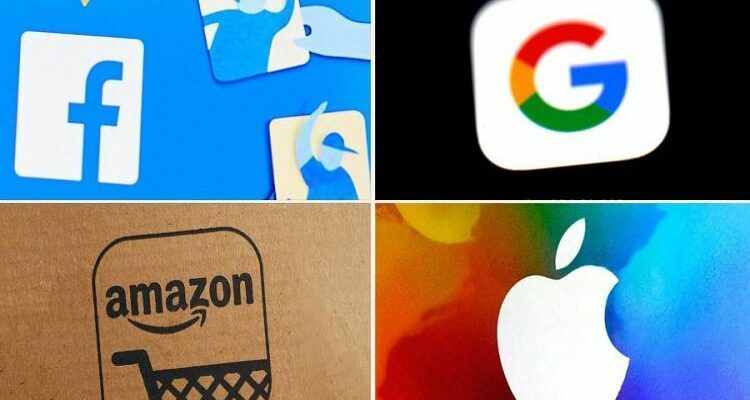 The British government is considering scrapping taxes on US technology companies Facebook and Google, citing fears of a meager income and difficulties in a trade deal with the United States after exiting the European bloc.

According to foreign media reports, Finance Minister Rishi Sink intends to abolish taxes on US technology companies such as Facebook and Google due to the expected annual revenue of only 500 million pounds sterling (4 654 million). That is a small amount compared to the ارب 200 billion sterling debt.

In addition, the tax could hamper the expected trade agreement with the United States after Britain’s withdrawal from the European bloc.

He said the UK had introduced a digital services tax in April this year due to the slowness of global negotiations to tax major technology companies, which includes most US companies, including Facebook and Google.

They are expected to collect only کروڑ 654 million in taxes annually, which does not have a significant impact on the country’s economy. On the other hand, France and other countries have adopted or are considering similar taxes.