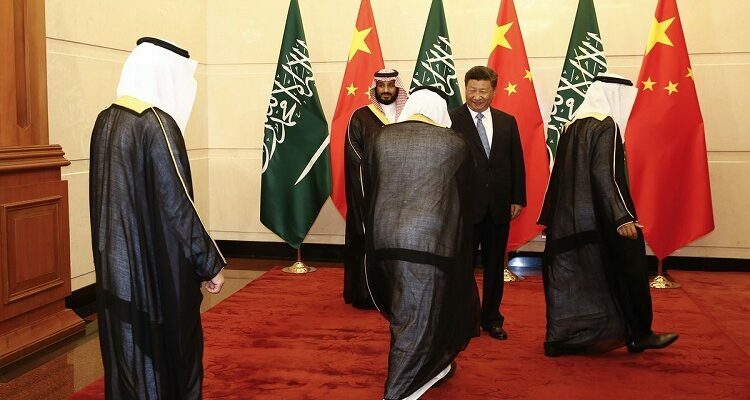 According to foreign media, under the agreement, the Saudi company was to build a refining and petrochemical complex in China at a cost of ارب 10 billion.

However, now that the Saudi Arabian oil company has decided to stop investing in the matter, Aramco has declined to comment on the news.

However, according to sources, the decision is due to uncertain market conditions, a source said that the fall in global oil prices and the effects of the global epidemic on energy demand has also affected the agreement.

The British Government Is Considering Abolishing Taxes On Facebook And Google