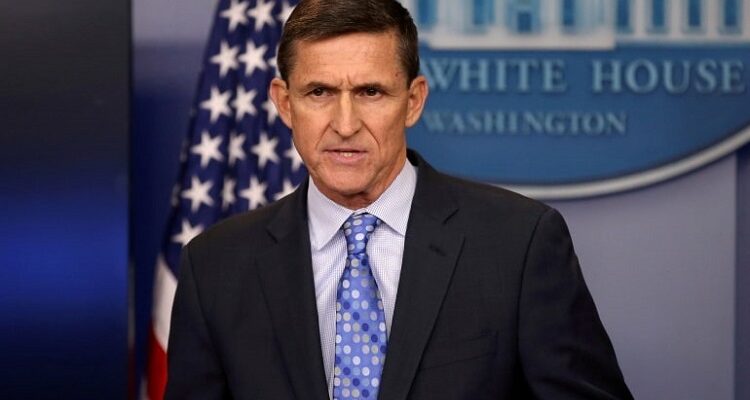 Sick of Crooked Hillary document dumps with the interesting parts redacted? We at RELATED do the opposite: redact the boring, generic lines you’ve heard a million times from a million different politicians. It’s like a word dinner but with only the chicken tendies and none of the usual bullshit from mom.

The destructive pattern of putting the interests of other nations ahead of our own will end when Donald Trump is president.

. . . Bumbling indecisiveness, willful ignorance, and total incompetence [has challenged] the very heart and soul of every American and singlehandedly brought continued mayhem, murder and destruction into our neighborhoods and onto the world’s streets.

Our new American century does not risk its future on political correctness and senseless hyperbole.

We are tired of Obama’s empty speeches and misguided rhetoric. This has caused the world to have no respect for America’s word, nor does it fear our might. Let me be clear: coddling and displays of empathy is not a strategy for defeating these murderers, as Obama and Hillary Clinton would like us to believe.

Because of Obama’s ill-advised actions, the world has lost faith in American leadership, and the threats are mounting: radical Islam metastasizing throughout the world; a complete lack of American military readiness to face multiple fronts; untold cyber threats; demoralized allies around the world; a struggling United States economy unable to compete with a burgeoning Chinese economy; growing nuclear capabilities of China, Russia and North Korea; and loss of respect and confidence around the globe.

We have become the best enemies and the worst friends.

The most damaging example of the president’s failure to understand the consequences of putting political expediency ahead of national security is the emergence of ISIS.

Because Obama chose to conceal the actions of terrorists, like Osama Bin Laden and groups like ISIS, and the role of Iran in the rise of radical Islam, Americans are at a loss to fully understand the enormous threat they pose against us.

American exceptionalism is very real. Let us not fear what we know to be true. Instead, we should always remember that our country was built upon Judeo-Christian values and principles.

There will be no apologies for American exceptionalism.