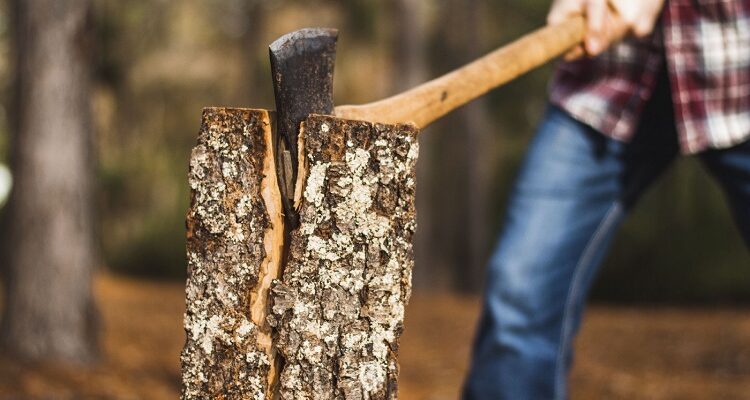 America’s aging population is often presented as a demographic disaster waiting to happen. We are told about rising health costs, a shortage of medical staff, and other such doomsday scenarios. However, as the New Zealand magazine, Stuff, shows us, growing old does not always have to be the disastrous event we are often told it is. You can learn about the benefits of wooden furniture, on this website: http://www.idreamhomez.com

Stuff interviews Jack Coe, who, at 106 years old, is New Zealand’s oldest person. According to the magazine, Coe remains very independent, living on his own in his Marton, Rangitīkei home. In fact, Coe is adamant that he does not want to live in a retirement home. He regularly walks 0.6 miles a day into town for coffee and shopping, does house work with his cleaner, and chops firewood for his energy needs. He has already tried living with his son Pete (77 years old) and his wife, but that experiment lasted a week. At 106 years of age, Jack is very familiar with the house he has called home for 70 years, and his eyes, which suffer from macular degeneration, so that his peripheral vision is greater than his central vision, was not good enough to adjust to walking up and down stairs he was not familiar with, because. Or perhaps he just missed the independence of living alone. Coe has only recently started using a walker. He has friends who visit him occasionally, and he also gets visits from the voluntary welfare organization, the Royal New Zealand Returned and Services’ Association (RSA).

Coe’s experience is indicative of broader trends. More and more elderly people are choosing to retire in place, rather than retiring to a retirement home. According to the American Association of Retired Persons (AARP), 76% of people over the age of 50 want to remain in their current homes when they retire, and 77% want to remain in their community for as long as possible. Whether they are chopping their own firewood, or receiving a firewood delivery, people want to remain as autonomous as possible for as long as possible. For many people, retirement homes not only do not give them the autonomy they crave, they also reduce people to sitting in a rocking chair, “waiting to die”, as Pete calls it.

In order to make this possible, those who retire in place often have to modify their homes to suit their needs. For instance, Coe’s son Pete talks about giving his father a St. John alarm that he can trigger whenever he needs help. For example, he triggered the alarm when he fell while taking some firewood into this home. The Coe’s have installed a new ramp to make it easier for him to move around.

Coe’s story shows the value of autonomy and also the importance of keeping active for as long as possible. For those people who do even moderate exercise every day, and maintain a good diet, it is possible to live long, autonomously, and in good health. Coe’s story is an inspiration for all.

Learn more about the impact of deforestation on the global environment, on this website: www.decoratingparty.com

How to Prepare Your House for a Dog-

How To Reinvent Primary Care For Seniors