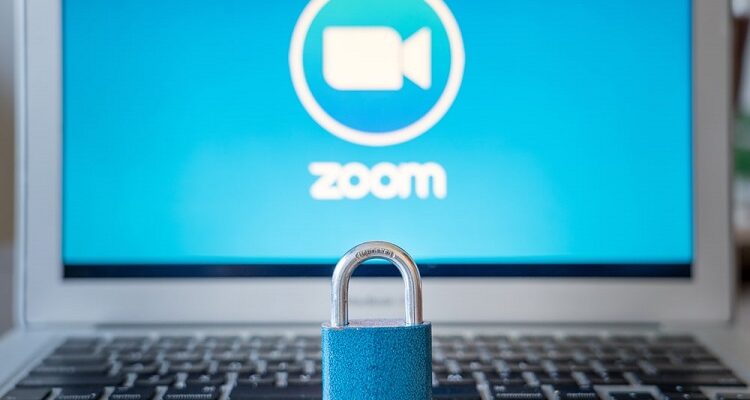 The number of Zoom users has exploded in the last year, and while that’s great for the company, it might not be so great for everyone else. Because, unfortunately, where there’s a dense congregation of users – scammers, hackers, and generally malicious people will follow. The news has been rife with stories of “Zoombombing”. Hackers attack during important meetings and steal passwords.

The reality is that there’s no way to get around this virtual meeting thing right now, so it’s essential to make the best of it. Many companies have switched to Zoom. Now there’s little chance of switching to a different setup right, despite Zoom’s many security vulnerabilities. That means taking protective steps to ensure those meetings go off without a hitch is necessary.

After its rise in popularity, Zoom suffered a slate of security issues and backlash at its digital privacy decisions. Shortly after the platform’s first significant jump in its user base, the news broke that hackers stole over 500,000 user passwords.

This was discovered after the passwords and usernames of those Zoom users surfaced in dark web forums. That particular breach wasn’t the company’s fault. This breach resulted from credential stuffing, but it did show how vital more stringent safety protocols are.

The biggest challenge the platform has faced so far, however, is the string of Zoombombings and privacy issues that followed. Zombombing or Zoom raiding is when malicious people gain access to a private Zoom meeting. They do so by guessing meeting IDs or using ID generators. On top of that, there have been some major concerns regarding Zoom’s data-gathering practices as well.

One of the biggest issues that led to Zoom’s many security dilemmas is that it didn’t prepare for so many users. Bad actors are bound to follow that level of attention. The team at Zoom didn’t prepare for the swell in attacks. This left them overwhelmed, fixing issues as they cropped up and rolled out security features as new threats appeared.

What Can Zoom Users Do About It?

Switching to a more secure video chat platform might not be an option, but that doesn’t mean there isn’t anything anyone can do. Here are a few simple tricks and tools people can use to make their zoom experience more secure.

This isn’t just particular to Zoom, but it’s vital nonetheless. Passwords get stolen via data breaches or guessed using dictionary attacks every day. Yet those types of threats aren’t as much of a concern to people who follow good password safety practices.

That means not reusing passwords across different accounts. Also, you should create strong passwords with multiple words and symbols.

Many Zoom bombers got into video calls by simply scouring the web for places where people post video call IDs and passwords. This includes church groups, social media groups and pages, forums, and unencrypted messaging platforms.

Instead of posting anything publicly, send the code to people on a secure connection. For example, you can use WhatsApp, Facebook Messenger, or a work tool like Slack.

Enable a Waiting Room to Let People in Manually

The best way to make sure that any uninvited guests don’t make it into the call is to let everyone into a waiting room first. The host can then decide who to let in, manually, and any strangers that somehow made it on still won’t be able to get in.

Use a VPN to Avoid Hackers Jumping on the Connection

Install a virtual private network (VPN) to keep any hackers from targeting and hijacking the connection. This is doubly important for anyone who uses a public WiFi connection, such as those at restaurants.

What is a VPN? A service provides a VPN, and it’s a tool that encrypts a connection and routes it through secure servers. Because of that, hackers can’t trace someone’s connection or access anything they’re doing online.

According to Zoom’s policies, they can access and share any info or documents in the Zoom chat with their third-party partners. So use alternative tools for that instead.

Zoom has become an essential modern tool through which people work, see friends and family, and catch classes. Unfortunately, many people want to take advantage of that, and people need to take precautions to protect themselves. The steps outlined here should provide more than enough security safeguards to help.

How Can One Overcome the Loopholes of Website Migration?