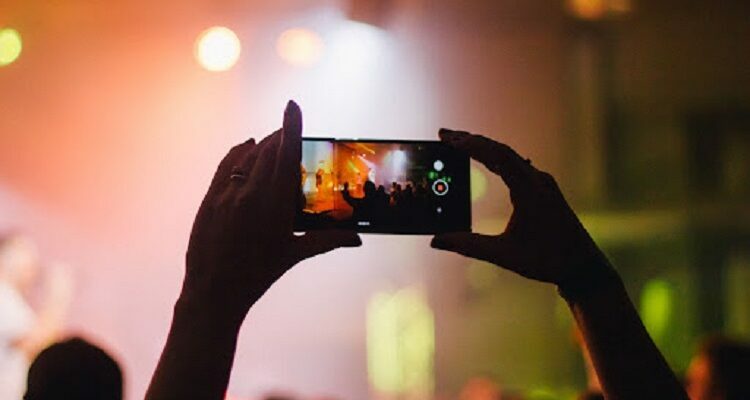 The world now has changed a lot. And the introduction of an online video editor has made a lot of changes. Take time and learn more about this.

Gone are the days when the only way you could take pictures was through a Kodak or Canon camera with a film inside. If you grew up in the 80s and 90s, then you probably understand how just having your own picture taken was a big deal.

Not only were cameras not easily available but they were a reserve of a few people with an interest in photography. Moreover, even with a camera, you had to worry about what relevant pictures you could take to avoid wasting film. Now comes the process of developing the images. This was a long, complicated process that could sometimes backfire if there was overexposure in the process. You then had to do the photography all over again!

For videos, you would use camcorders to capture 1 to 2 hours of footage on a video cassette.  As opposed to pictures, video recordings did not need to be developed the way films were.

The advent of digital cameras paved the way for more innovations. These led to the use of smartphones to take pictures and video. With smartphones, the creation of home movies and professional videos has become easier and cheaper. This is because most smartphones now have features that could previously only be found on professional-grade cameras.

If you have a smartphone with an HD video quality camera, you can shoot professional videos. This is as long as you do it the right way. Using poor video recording techniques will definitely give you poor results even with a quality smartphone camera. The following techniques will help you shoot videos like a pro in no time:

Ensure You Have Good Lighting

Lighting has a great impact on your videos. This is because even the finest online Text video editor tools cannot correct footage recorded in poor lighting. Compared to professional-grade HD cameras, the image sensors on smartphone cameras have a slower response to lighting variations. Therefore, if you don’t shoot your videos in a well-lit area, then expect poorly illuminated subjects and poor quality footage. You should get lighting kits for overhead and backlighting to avoid silhouette-like subjects and shadows.

It is highly likely for you to start shooting your videos with your phone in a vertical position. This is the usual way of operating it. Vertical video shooting is a NO! While you may use an online video editor to make some adjustments, footage in vertical mode will remain so. Imagine watching a video that appears only in the middle part of the screen, leaving an entire section black. It doesn’t just look fine. You should hold your phone horizontally. This is so that if your videos are played back on other screens they balance out well.

There is nothing more disturbing than watching a video that is shaky, blurry and distorted with a focus all over the place. Not only is it mentally disturbing, but it also strains the eyes. It will cost you viewership if it was for mass viewing.

In the case of editing multiple takes with an online video editor, your clips should be uniform. Hence the need for steadiness. If you don’t have a tripod stand from which you can stabilize your smartphone, use tables, shelves, and desks as your physical support. While shooting with the phone in your hands, hold it still with both hands and have it as close as possible to your body.

Move As Close As Possible To Your Subject

No matter how tempting it is for you to zoom in to your subject with your phone’s camera, do not try this. Smartphone cameras’ lenses do not zoom optically, hence zooming in just enlarges the image and affects its resolution.  If you need a close-up shot in your video, just pause the recording, move closer to your subject, and hit record. This will make it easy for you to piece the clips together when using a simple drag-and-drop online video editor.

You may have a good video, but if your audio is poor or inaudible, it becomes useless. Unless you intend to insert an audio track with an online video editor, never compromise on the quality of your audio. The in-built microphones on smartphones can fail you because they will capture sound with feedback such as echoes, wind and surrounding noises. Editing this out with a video editor is impossible. To avoid landing in this situation, you should shoot your video in a quiet place and move closer to the audio source. For indoor shoots, avoid empty rooms as these would result in echoes. Use a separate directional microphone that would connect with your smartphone for quality audio.

The Biggest Mistakes People Make When Moving Into a New Home

How Technology Is Changing Business