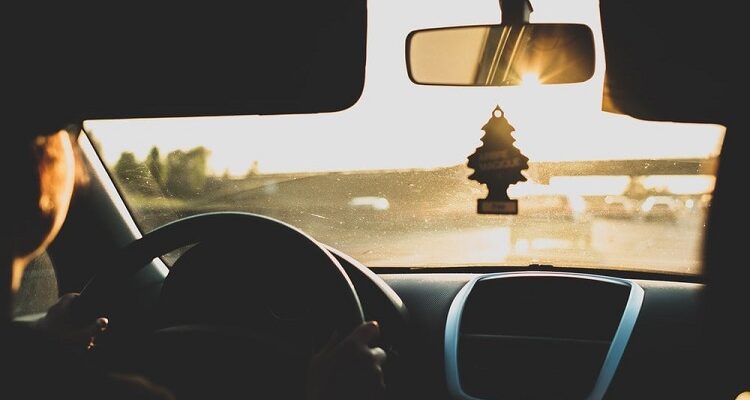 It’s well known that the United States’ laws vary from state to state, whether it’s laws on drinking, marriage, driving or drugs – and yet another aspect of life that varies depending on where in the states you live is your driving laws.

While basic structures such as turning signals and driving in the right lane are standard across the states, other things can vary hugely. For instance, in California, surveillance of speeding is much less than in other states. In Oregon, many stop signs can be treated as a yield sign when turning right, which is not the case in any other state.

Laws on learning to drive can also be very different from state to state. The legal minimum for learning is 14 in some states such as Alaska for example, whereas in others it’s  16 such as in Pennsylvania. The legal age at which you can obtain your full rather than learner’s permit also differs; in Idaho you can get it at 16, whereas in Illinois and Massachusetts you have to be 18.

Why are they so different?

The reason the driving laws differ so much is the same as why any other laws differ across the United States; each state has its own individual character in an almost country-like way, and so the laws of each state reflect their attitudes and beliefs. Some laws (such as turning signals and driving in the right lane, as mentioned earlier) are central – but a lot is left up to individual states.

Getting Your Drivers License

Getting your driver’s license in itself can be different across the United States, but luckily – the way to prepare for any exam is pretty much the same the world over. Learn what you need to learn, practise what you need to practise, and turn up on the day calm, confident and prepared.

Tests do differ from state to state, but a site like Zutobi offers Georgia permit practice tests, and you can find practise tests for most other states too.

The United States of America has a huge variety across its parts in laws and attitudes to everything from drinking to education, and driving laws are no exception. Each state will have its own take on driving laws. But as long as you make sure you know what the laws in your own state are and prepare accordingly – you’ll do just fine.

How to get started with your commercial construction project

DIY Projects for Your Home Renovation