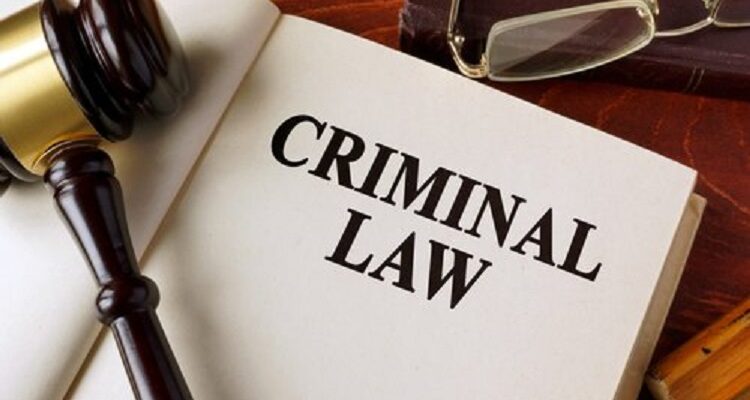 Criminal trials are a bizarre thing in the midst of a pandemic. The way that these cases are being handled varies from state to state and county to county. Depending on where you live or where a criminal case is supposed to be tried may take a few weeks, or it may not be tried at all right now. Here is more on how courts are processing criminal cases while the virus rages on.

In the Beginning of the Pandemic, Everyone Was in Limbo

Back in April and May of 2020, court cases were held in limbo. Nobody knew what to do or how to proceed because there is a regulatory legal matter of keeping online information from being hacked. The proper software was necessary to conduct cases online while preventing cases from being open to anyone with a computer and the ability to get into a courtroom virtually.

Eventually the right programs, software, and firewalls were produced that some court cases could proceed. However, there was still the small problem of criminal court cases. In general, they were left to the counties and states to decide. Some counties and states decided to put these cases in limbo, expecting the virus/pandemic to be over in a hurry. Months would go by without a court date or a hearing.

After some time it became apparent that those charged with crimes and sitting in jails were not receiving their right of due process and the right to a fair and speedy trial. Additionally, anyone sitting in a jail or prison was at risk of contracting the virus from other prisoners. Hence, some counties and states decided to move forward with criminal hearings in another way.

In cases where criminals have been charged with especially violent crimes, they are not allowed out of the jail or prison where they are housed. Instead, they appear in a closed both with their lawyers and “appear” in court via a livestream and computer or VoIP system. In some parts of the country this has been tweaked to include livestream footage of the courtroom and the judge, with a jury selected remotely and sequestered in a hotel and appearing via livestream as well. So far it seems to be working well.

Then there are the criminal courts that have decided to just livestream the accused and the public defender/attorney while the jury and judge appear in person at the courthouse. Everyone is spaced six feet apart and divided by plexiglass screens. Everyone in the courtroom has to wear a mask too. It ends up being a very safe way to conduct a trial and it seems to be working for those areas that are doing it this way.

As for the Rest…

Not surprisingly, in parts of the country where COVID restrictions are the most strict and the most harsh, people are sitting in jails and prisons while their cases remain indefinitely suspended. It may be another year before these cases are heard while the government rolls out its vaccines and everyone is slowly vaccinated. Even then, it will take months, possibly a few years, before the backlog of court trials and hearings catches up.

For these people, their lives are stuck in a holding pattern worse than any purgatory ever imagined. They can’t go home. They can’t get a trial or a hearing. They can’t get a sentence or proclamation of what is going to happen next, and they are in a giant Petri dish with dozens, sometimes hundreds, of other prisoners all coming down with the virus. In a few recent instances, some prisoners awaiting a trial or hearing actually died of the virus while waiting in their cells!

Something needs to be done in these situations, but the counties and states aren’t sure what to do. The holding pattern for prisoners continues.

How Families Are Moving During Covid-19

Important Things You Should Know About a Trampoline Injury Case