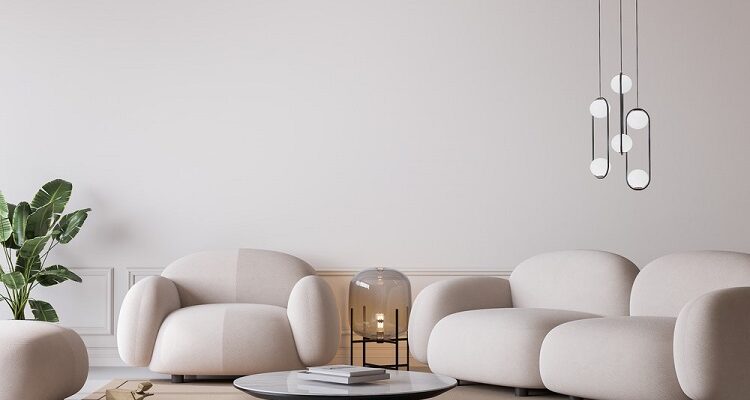 Even as busy and cluttered design aesthetics gain popularity with the mainstream, minimalism remains a chic, stylish way to decorate your home. Yet, if you are interested in embracing not just the look but the feel of minimalism, you might benefit from knowing the history of the design movement and the core values that continue to drive its success. You can learn about the best way to renovate your home without spending too much money, on this website: http://www.lastditch.net

Minimalism as an interior design aesthetic has roots in various art movements that occurred throughout the 20th century. As technology advanced at the turn of the century, artists strove to distance themselves from the classical and gestural art of previous generations. Instead, artists of this time period strove for abstraction and simplification — which they believed would showcase the idea behind the art rather than the art itself. Perhaps the most influential art movement of the early 20th century was De Stijl, literally “The Style” in Dutch, which strove to reduce art to the essentials of form and color. From the De Stijl movement come some of the most recognizable examples of abstract modern art, like Piet Mondrian’s Tableaus and Compositions.

Architects working in this period were strongly inspired by the De Stijl movement and began designing furniture, spaces and eventually entire structures based on its principles of straight lines, asymmetry and primary colors. The Rietveld Schroder House, in Utrecht, Netherlands, is the best example of a De Stijl building adhering to the message behind the movement, but the more famous Eames House in Los Angeles also showcases the beginnings of modern, minimalist style in the real world.

Bauhaus, literally “construction house” in German, was another large and influential art movement that came to impact how we understand minimalism today. Founded by Walter Gropius, a German-American architect, Bauhaus was created to challenge the widespread reliance on contemporary manufacturing methods which was creating a sense of soulless consumerism. Gropius created his school in the hopes of creating practical but beautiful objects for the world to use and appreciate. The typical goal of the Bauhaus style is to utilize as little material as possible, relying on minimal ornamentation while creating beautiful balance and function.

From these two movements — as well as a general trend toward conceptual art — emerged the minimalist movement of the mid-20th century. Pioneered by artists like Frank Stella, Carl Andre, Sol LeWitt and Agnes Martin, this movement aimed to create distance between the meaning of an artwork and the object itself in an attempt to reduce the privilege required for collecting, housing, viewing and understanding art.  Minimalist artists tend to strive to purify beauty and offer qualities like truth, order, simplicity and harmony in their works — concepts that any viewer can perceive and enjoy.

While these art movements inarguably had significant impact on the works of architects and interior designers — who function as artists in real-world mediums — another important influence helped create the minimalist interior design we recognize today: Zen. The Zen philosophy from Japan values simplicity as a means of achieving inner peace and spiritual freedom. As a result, much of Japanese architecture and interior design relies upon simple geometric forms, bare walls and natural materials to eliminate clutter and elevate internal and external harmony.

Today, high-quality minimalist design relies on a limited number of high-quality elements within a space, which should feel welcoming and relaxing. Ultimately, it isn’t enough to sell all your gaudy home decorations and install gray ceiling fans and lay gray tile; you need to understand the values driving minimalism and live by them to gain the benefits of this aesthetic and philosophy. The driving principles of minimalism in the 2020s include:

Intentionality. Every piece in your home should have a purpose. When you make purchases for your home, you need to be deliberate about them, knowing exactly what you need to make your home look and function better.

Elegance. Your home does not need to be harsh and austere; in fact, minimalism should bring warm elegance to your interior spaces. You and your guests should enjoy being in your home as a result of your design.

Freedom. Minimalists believe that clutter restricts your liberty by demanding undue mental, emotional and physical energy. Your minimalist interior design should help you feel uninhibited in your thoughts, actions and emotions.

As minimalist designer Ludwig Mies van der Rohe once said, “God is in the details.” If you feel overwhelmed by the loud and busy details of popular maximalist design, you might find some divinity in the simplicity of minimalism in the 2020s and beyond.

Learn more about the simplistic designs and styles that you can adopt, on this website: www.deltadesignltd.co.uk

6 Maintenance Tips for Caring for an Industrial Diesel Engine

These are the most popular programming languages according to market share