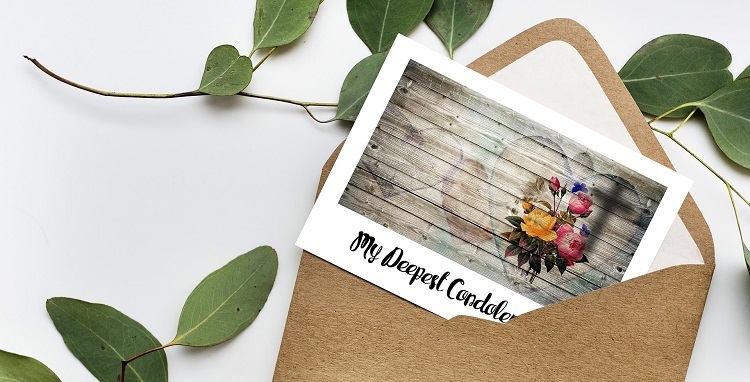 Certainly, times have changed. Even the way people bury their dead in the United Kingdom is not much like before. But yes, funeral traditions dating back as far as the Victorian era are still being done today. Let us look at the old customs and codes of conduct on funeral services to honour and celebrate the life of the departed, a good number of which remains a thriving tradition even in the modern world.

One of the common funeral practices alive today is putting out an announcement to let friends and relatives learn about the death. Previously, bereaved families published an obituary in local and national newspapers. But in this internet era, they usually put out a funeral announcement on their social media networks, like those provided by funeral directors in Leeds, which prove to be a faster way to connect and communicate.

Black is the choice of clothing colour in most British funerals and mourners commonly arrive in smart attire. Men are clad in suits while women are in their dresses and at times, in their suits as well. People consider black as a colour that strongly signifies mourning and wearing smart attire shows respect. In some funerals, a different colour scheme for the clothing of the guests may be requested. If that’s the case, you need to fulfil that request with respect.

It is still very common for British funerals to have an overwhelming amount of floral arrangements, made of different blooms in different colours. Rose, lilies, and carnations are some of the most popular flower choices. People choose them for their symbolism of deep sorrow, love, respect, purity, innocence, peace, and sympathy. Although white is the commanding colour for funeral flowers, it is also pretty common to see various colours in the mix, including a splash of red, yellow, blue, and lavender.

It has also been a long-time tradition in the UK to stage viewing for the physical body of the departed. A small party where close family and friends would gather to celebrate a life well-lived follows. Depending on the deceased’s religious background, it may include various ceremonies about his/her belief. This is also where the eulogy or a candid speech about the person who has died, happens.

A funeral procession is another common tradition that is still done today. The hearse carrying the coffin together with the funeral flowers comes first in line, followed by the car of the bereaved family and then, the rest of the funeral guests.

Most of the dead in the UK are still being buried in the ground; a small percentage choose cremation. And much of the old customs, like throwing soil, flowers, or personal items into the coffin before the ceremony concludes, are still being done today.

Times may have changed, but some old rituals about British funerals are still thriving. Back in those days, however, there was only a single type of funeral service. It may be different now when there are already several options that the family of the dead and even the deceased themself (who could arrange their funeral before death and even pay for it in full) could choose from.

How to Help Children with Anger Management Issues

Fact Check on Relational Databases Being Not Compliant to Scale