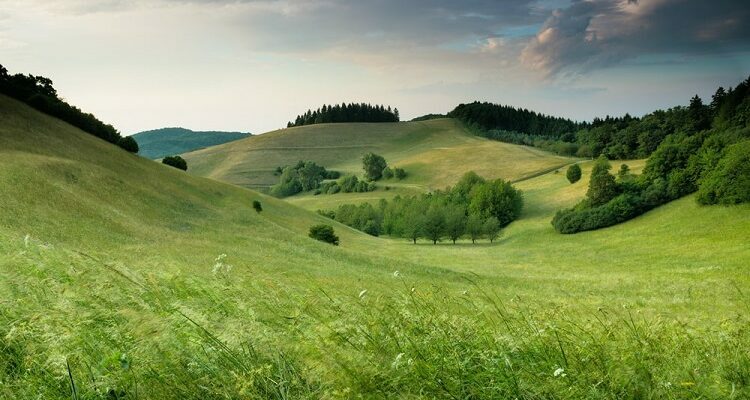 If you are starting your search towards relocating to Tennessee, you should definitely put Spring Hills at the top of your list for cities to search for. Spring Hill is one of the most sought after cities that many people are vying to move to and with good reason. 30 miles outside of Nashville, Spring Hills affords you the outside comfort of living near the city without being in the middle of the hustle and bustle. The city is also seeing rapid growth due to this and as of 2019, has over 40,000 inhabitants. Along with great public schools and a local economy that is stabilized by GM Motors, Spring Hills offers an ideal place for families, couples, and singles all wanting a reliable and comfortable homestead near Nashville. If all this sounds appealing to you, check out the best neighborhoods to consider living in Spring Hills.

Located in the northside of Spring Hill, the Columbia Pike area is a great location to scout for potential places to live. The median price for homes in the area sit around $300,000.00 and the average rental price is roughly $2,000.00, which makes it ideal for families wanting to rent or own, especially with it being the closest area in the 30-mile proximity of the greater Nashville area. Homes in this area are typically between three to four bedrooms for medium-sized houses all the way up to four or more bedrooms for larger homes. Most of the homes in this area are newer in relation to other surrounding cities with most of them having been built in the 2000s. This area is mainly high-ranking executives and families with school-aged children, so if any of these characteristics appeal to you, you should explore the Columbia Pike area.

Another great place to live in the Spring Hills area is City Center, which is located at the southside of the city. The homes in the City Center neighborhood average at about $288,000 and rentals are typically around the $1,800.00 price point. And, just like with Columbia Pike, many of the homes in City Center are relatively new, with around 74% having been built in 1999 and more recently. Also like Columbia Pike, many of the residents are executives or work in management which makes up around 43% of the inhabitants of the area, so you will expect to see a lot of urbanites living in the suburbs.

Neapolis is on the westside of Spring Hills city and another area you should seriously consider moving to due to its similar qualities to the areas we mentioned above. The average price of homes in Neapolis is around $317,000 and rent is typically around the $1700 price point. Of the three areas discussed so far, Neapolis is definitely more rural than the others. In addition to this, this area is made up of older homes with most of the homes having been built between 1970 and 1999 and a few have been built after 1999. So, this is definitely a neighborhood to check out if you are looking for older homes and especially if you are looking for an area that is more rural without having to be too far from the suburbs.

Find The Place That Calls to You in Spring Hills

There are many other great places in Spring Hills that you can look into to call home. In fact, since Spring Hills is experiencing rapid growth in population, there have been more groundbreaking efforts to build newer homes. So, if any of these areas aren’t what you are looking for, there are also newer neighborhoods in the area that you can explore. However, no matter if you are looking for a rural suburb or some urban place infused with your suburb, the

homes for sale in Spring Hills, Tennessee have it all!

3 Top Tools to Use to Efficiently Edit Your PDFs