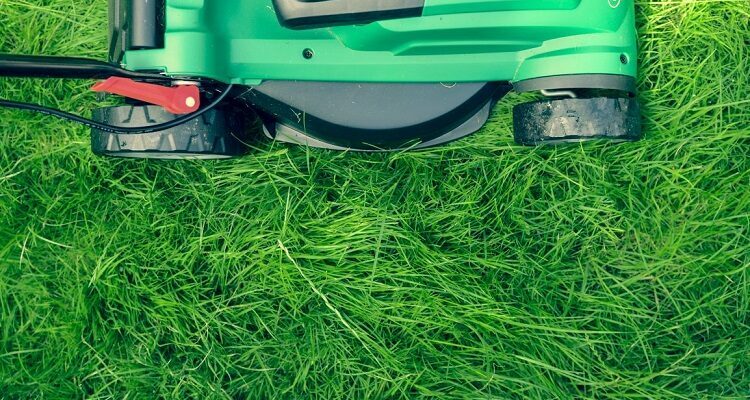 It’s no secret by now that we of the millennial generation are having to deal with strange times and unprecedented challenges. We’ve heard the criticisms about how we’re killing industries, how we’re lazy and entitled, and how we just don’t understand how the world works. Never mind the fact that we work longer hours for lower pay, or that we’re putting in more working hours than almost any generation that came before us. When you get right down to brass tacks, we’re getting a poor return on our investments. For most of us, the ideals of the American dream are completely out of our reach. You can learn about the most popular home improvement designs and renovation ideas for a small home, on this website: http://www.hellotalja.com

Maybe that’s why we’ve taken it on ourselves to change the rules of a game that was rigged against us before we even knew we were playing. Where some see lazy entitlement, we see adaptation and innovation born out of necessity. Where some see disrespect for institutions, we see critical analysis of a system that we find wanting. Ours is the strength and courage to look at what previous generations took for granted and remaking them to fit our needs. Here are just a few ways we’ve changed things up in response to an abandoned American dream.

My Boyfriend and His Girlfriend

Though the term is new, polyamory is an ancient concept that has been around for as long as humanity has recorded its history. In modernity, it started getting popular in earnest during the free love era of the 1960s and 1970s, where it was associated with the hippie movement. After that, it died down in the public consciousness for a few decades, only to suddenly explode in popularity again in the past few years. What happened? Why did a record number of us decide to start seeing multiple people at the same time? Like most changes we’re making to longstanding traditions, this has both a cultural and an economic angle.

Culturally, our generation has placed a lot more emphasis on communal action and strength than previous generations. We’ve all but abandoned the rugged individualism that dominated the 1980s and 1990s in favor of coming together (and, in the case of polyamory, coming together). When examining the reasons for monogamy as the norm, many of our generation have found them wanting. As you can see here, ethical non-monogamy is strongly correlated to lack of faith in systemic institutions, which is widespread among us. Plus, multiple incomes means more buying power, and it’s almost required to have more than two incomes to support the same standard of living our parents enjoyed.

It may seem like a small drop in the vast ocean of changes, but we’re altering the entire entertainment industry while we’re at it. We’ve largely traded in trips to the movies for board game nights, and those movies we do see are usually the ones we’re more likely to engage in fan communities with. Community is the theme of the decade when it comes to how we entertain ourselves. By and large, our generation values entertainment that focuses on shared experiences rather than the ownership of things. This has seen an explosion in communal activities, such as Twitch streaming and Dungeons & Dragons. In fact, the Venn diagram of polyamorous people, people who play D&D, and millennials is basically a stack of pancakes.

Speaking of multiple incomes for the same standard of living, no truer is this than in home ownership – or, more accurately, the lack thereof. Whether burdened by student loan debt or just plain not getting paid enough to afford absurd housing prices, most of us have resigned ourselves to never owning a house of our own. At least, not on our own! According to https://www.turfdistributors.com/ artificial turf is becoming more popular than ever due to reduced carbon footprint, especially among millennials.

It’s nearly impossible for a single buyer in the market, and it’s difficult for two buyers as well. More and more of us are starting to adapt by going in with friends (or, as we’ve discussed, multiple lovers turned family unit) to nab a home. Housing prices are going up, our paychecks are getting smaller, and it can take up to three people to afford a down payment in the first place!

When we do manage to get our hands on a home, we’ve also taken to maintaining it differently. We’re more environmentally conscious than any other generation, and that’s reflected in the logistics of how we operate our homes. We’re carpooling more frequently, and usually in cars we all buy together the same way we do homes. We’re taking steps to reduce our carbon emissions in almost everything we do, including home ownership. We’re also buying smaller homes, as fewer of us are having kids!

Learn more about different types of natural and artificial ways to improve the overall look of your house, on this website: www.cashbuffalo.org