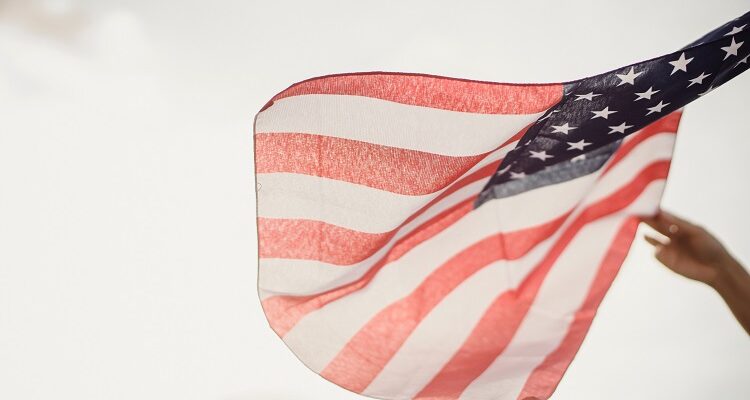 There are clear indications that the US labor market is struggling more than it perhaps ever has before. The Wall Street Journal has found that there are 4.3 million workers missing from the national workforce, and the reasons behind this can’t even just be blamed on coronavirus. Workers are more empowered than they ever have been before, and to add to this, immigration policy remains restrictive – tapering the amount of workers who can come into the US to help demand. Reviewing and improving immigration is likely to be the easiest way for large-scale change to benefit the market.

The American immigration system is predicated on a series of visa types that define how and where workers can work. An H2B visa application is minded towards non-agricultural seasonal workers for use in, for instance, tourism industries. However, as MarketWatch explores, there has been a 30-year cap on visa increases, a policy dating back to the administration of George H W Bush. The US population has increased by 35 million people during that time, a huge increase in population and demand for labor proportional to the actual increase in new workers in the market. Removing this cap, or readjusting it to allow a greater number of migrant workers, is a clear common sense move in rebalancing the economy in a way that will ensure work is completed.

One of the reasons behind the slowness of immigration reform is controversy elsewhere in the system. Human Rights Watch has outlined what they view as hypocrisy in the current immigration system; programs that impact migrant worker flows in disproportionate ways continue to be expanded and shuffled around without thought for the wider picture. It’s understandable why, given the controversy that immigration reform often creates when discussed on the biggest stages, but it’s something that needs to be addressed sooner rather than later – both for the benefit of the labor market and the human rights of Americans.

There may be hope on the horizon, however. The New York Times recently reported that a new focus on immigration would be created with regards to the huge green card backlog. Aside from providing outcomes and a sense of security to many immigrants currently in the USA, this will also help to give the government a better picture of where immigration stands. Making the argument for or against more immigration is then made easier by virtue of all the cards being on the table. Getting to a point where everything is on a level will undoubtedly provide help to provide new arguments for directed, labor-force oriented immigration on a new scale.

Long-term change can come from immigration, too. The skills and education afforded to American citizens can be extended to immigrants, too, creating a wider and more well-balanced pool of skilled citizens to help complete every form of work. That’s true whether it’s seasonal, skilled, or anywhere in between.

What Are The Benefits of Using A Good Quality Water Filtration Process?