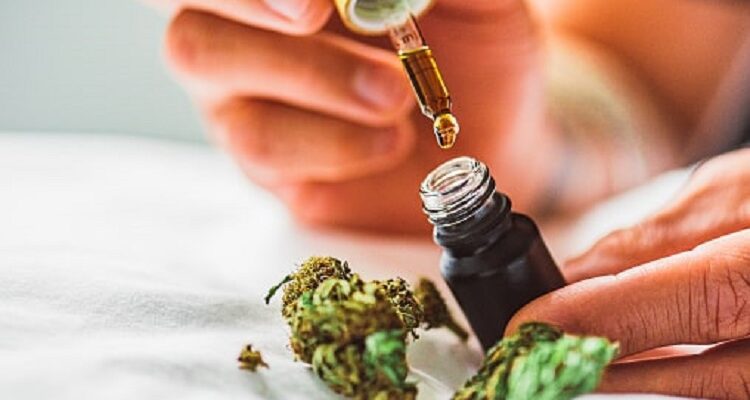 Many people have been intrigued by what CBD could offer to mankind. There is the fact that it’s been in the environment and used by people even during ancient times. There are many benefits that this plant already offered to the community (read more) and this article is intended to let you know the basic facts about Cannabidiol and how you will be able to manage your expectations and form a certain level of control while using CBD oil.

Where Does It Come From?

This type of oil is produced from the extracts of hemp or mostly known as industrial hemp. Hemp is a type of plant that is rich in fiber, protein, etc. This plant came from a family of Cannabis Sativa species, which contains a psychoactive component called tetrahydrocannabinol or widely known as THC. Industrial hemp is unique because of the way they are cultivated and used.

The fact that hemp came from a specific family of plants that can give a euphoric feeling to consumers may turn you off, however, it is also different in a way because it contains little to no psychoactive component, otherwise known as THC. Instead, it is high in CBD, also known as Cannabidiol which is considered to be the most beneficial part of the plant. Industrial hemp is also widely used to make paper, as an ingredient in food, building materials, beddings, and many more.

CBD Is Safe To Use

There is no need to worry about using products such as CBD oil that contains Cannabidiol as they are completely safe to use internally and externally. Cannabidiol is one out of hundreds of components found in the Cannabis Sativa plant. Its effects are the opposite of tetrahydrocannabinol because it is a non-psychoactive component. That’s why the government allowed the use of industrial hemp for the community because they could not make the user feel euphoric, addicted, or manifest ill behavior caused by the state of being high.

Marijuana and hemp are siblings but are completely different from each other. Marijuana has a very high content of THC and is still illegal for people to consume in several states. Through research, Cannabidiol had proven its worth to the people and even had beautiful benefits. Thus, it has been legalized quite recently.

Can It Be Legally Be Consumed?

The 2018 Farm Bill focuses on the enhancements of programs in the agricultural sector. Gladly, it was signed as a law last December of 2018 by the president of the United States. With this, people are now allowed to buy products that contain Cannabidiol and use them. The state provides restrictions on this law so people could abide. You may read more here about this topic: https://www.drovers.com/article/2018-farm-bill-what-you-need-know.

One of the enhancement programs provided by the government is funding millions of dollars on research about the full potential of CBD, its benefits, and how it could help the medical society. There are now many products innovated and boosted for people to buy easily in the market, whether online or in a physical store. But, there is just a limit of 0.3 percent of THC that should be present in a CBD-based product.

Producing hemp or manufacturing products that include hemp extracts can’t be done freely. There are certain licenses or permits you need to acquire first before the operation of your business. People can’t just randomly cultivate and grow their hemp in their backyard nor manufacture goods by themselves without getting these forms that should be approved by the government.

Does It Have Proven Benefits?

The short answer is yes. With a big fund invested, researchers are not setting aside their ideas and intelligence on finding better results and benefits Cannabidiol could offer. The element is tested on both humans and animals. Some results are excellent, and some are still under test. You might be surprised by what it can do to our system and could be a big potential to become the new generation of medicine that can cure certain illnesses.

Listed below are some of the many benefits found on Cannabidiol:

The Different Types Of CBD Oil For Dogs

How to provide the right security to homes