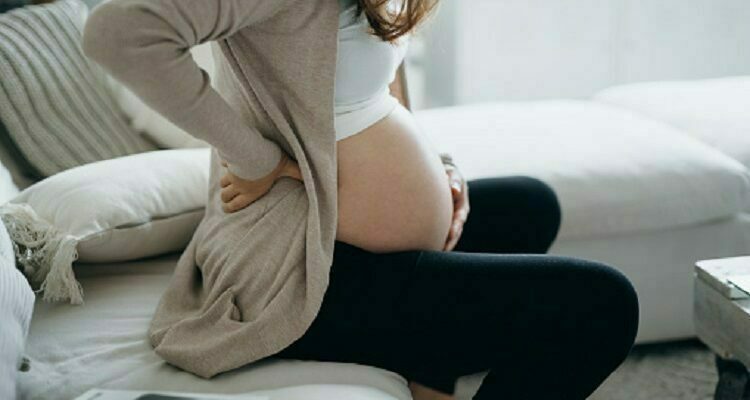 Fox News shares the fascinating story of a fourth-year Doctor of Dental Surgery (DDS) student, Sukhmani, who posted a video on TikTok in which she claimed that a dentist may be able to detect if a patient is pregnant, simply by taking a look at their mouth! Sukhmani, whose TikTok handle is @thatdentalgal_, revealed this in a video discussing things that a dentist can tell about their patient simply by looking at their teeth. This includes things such as whether you have an eating disorder, have a sinus infection, or if you smoke.

@thatdentalgal_ also shares tips on dental issues on her website, as part of her campaign to share what she knows about holistic dentistry. Her video has generated over 75,000 likes. She says that the mouth has certain telltale signs that a person is pregnant. Some of these are nausea as well as enamel erosion and something known as “pregnancy gingivitis”, which occurs in between 30% and 50% of pregnant women. The symptoms of pregnancy gingivitis include swollen and tender gums. The gums may tend to bleed. Pregnancy gingivitis is a result of changes to a woman’s hormones, changes that lead to an increased flow of blood to the gums, increasing the sensitivity of the gums, swelling them up and making them more irritable.

The hormonal changes that an expectant woman may undergo, may disrupt her ability to combat bacteria, which may lead to her getting periodontal infections. The result of this is that her teeth may experience plaque buildup. Pregnancy gingivitis gets worse around the second trimester, according to the American Pregnancy Association.

The American Dental Association says that expectant women should make it a priority to see their dentist throughout their pregnancy, due to the increased risks to their oral health. It is important to also brush twice a day, and floss.

If there are any changes to your dental health, you should tell your dentist. As Dr. Hal N. Arnold will tell you, pregnancy is a particularly sensitive time in the relationship between oral health and overall health.

As you can imagine, Sukhmani’s video shocked many people. People tend to be unaware of the close relationship between oral health and overall health. Some viewers shared their own experiences showing how powerful this relationship is and how it played out during their pregnancy.

Sukhmani has worked in healthcare, makeup artistry, marketing, performing arts, and sales. Her education has been centered around biology and business and she has had externships in the marine sciences. She has always loved teaching and communicating what she knows. For more than a decade, she taught dance to special needs children and adults, and she has toured the world dancing before large crowds. She has curated galas and fundraisers to help with mental health awareness and disaster relief, anti-bullying, and women’s health. Every pregnant woman should use herbal remedies during pregnancy. To know about The Best Herbal Remedies for Pregnancy visit the website https://herbalonlinedenature.com/

An Interesting Look at the History of Cosmetic Dentistry

Keeping Your Bones Healthy in Your Senior Years Starts Now