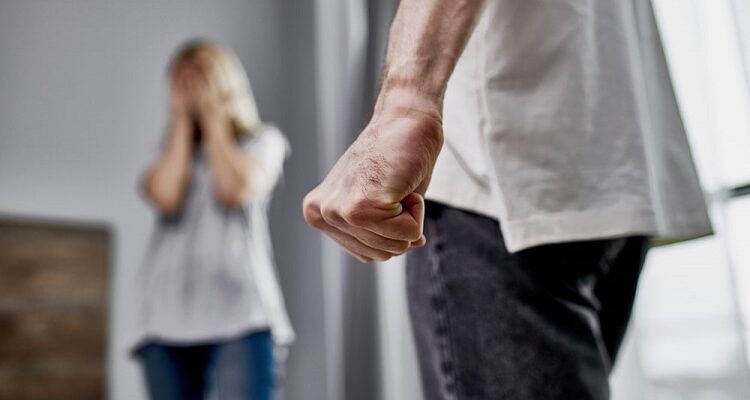 This is what happens most of the time. If someone tries to abuse you, and you act in self-defense to protect yourself, and the other person gets injured, you’d be the one who is blamed for it.

Imagine someone tries to abuse you, and you push the person away to protect yourself or getaway, but that person suffers an injury. The aggressor can manipulate the whole story to say that you were the abuser. In such a situation, your lawyer should make it clear that it was you who was being abused, not the other way around. You only acted in self-defense to protect yourself. Self-defense is not a punishable act.

This could also be the case more often than not. If you have been charged with domestic violence, but you didn’t commit it intentionally, then your lawyer should make it known that it was only a result of an accident. For example, you tried to lose the grip on your hand but in tugging and pulling, the other person fell and broke a bone. This wasn’t intentional on your part.

Lawyers often hear about such cases where someone makes a fabricated story of their own to prove that you’re the abuser. For example, any accident can happen, and you’re your ex-spouse can spin the story to have custody of your children.

Police officers don’t do their job honestly all the time. If you feel like the police officer without hearing your side of the story blamed you, or he didn’t arrest the aggressor (if you’re the victim), then you should tell your lawyer about it. Recall all the conversations with the police officer and other details that might be helpful, and discuss them with your lawyer.

The Other Party is Lying

Of course, your ex can fabricate a story to take revenge on you. In such cases, make your lawyers know what happened so that they can build a case for you.

I Did It Because of the Other Person’s Behavior:

There are times when someone keeps abusing you, and you reach a point where you lose your cool and are forced to assault. In such cases, your lawyer will have to prove that you were being oppressed. You might not get away from abusing another person, this isn’t the best strategy to present in court

Being falsely accused of domestic violence is a tough time for victims, but if you know defense strategies, you might get away with it. Make sure you share all the details with your lawyer so that he can build a strong case in your favor.

Should You Hire An Accident Injury Lawyer?

Uses For LED Strip Lights On Your Kitchen And Bathroom