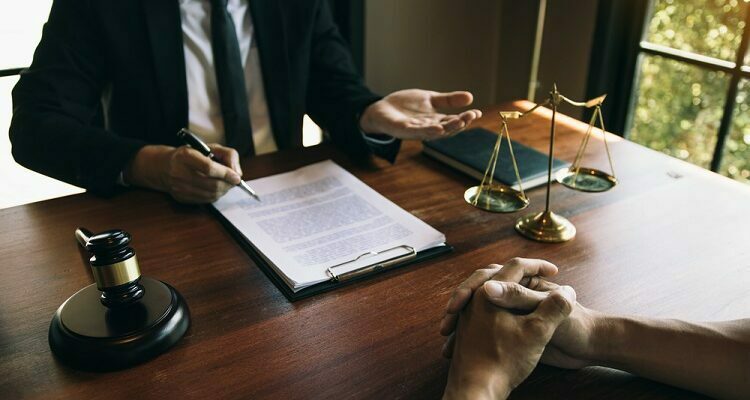 When you’re accused of a criminal offense, your first reaction may be to panic. You may feel anxious, confused, and unsure of how to respond. If this is the first time being accused of a criminal offense, then you must learn about what is happening so that you have a better understanding of the charges against you. Being accused of a crime doesn’t necessarily mean that you are guilty. However, being wrongly accused can be stressful and upsetting whether or not you are guilty, and you should stay calm and prepared if charged with a crime.

Even though you are innocent until proven guilty, there are still certain rights you have as a person accused of a crime. Know that you have the right to remain silent. This is the most important right of all. You do not need to say anything to anyone, including the police, about anything related to the incident without an attorney. You also have the right to have an attorney present during any police questioning.

3- Understand the Seriousness of the Accusations

Accusations of criminal offenses are treated seriously by the criminal justice system. That’s why the obligation to prove your assertion is so high. Even if you’re ultimately found to be innocent, the embarrassment and emotional and financial costs of defending a criminal case can be devastating. If you are charged, you must understand the seriousness of the accusations against you. You should not panic and attempt to address the situation on your own. Instead, you should consider consulting with a lawyer to help you get through this difficult situation.

4- Get Help from a Lawyer

If you have been charged and arrested for a crime, you should speak to a lawyer immediately. A lawyer can help you get all of the charges reduced or dismissed. A good lawyer can also help you to negotiate a plea bargain. A plea bargain is when you enter a guilty plea to one or lesser charges for a reduced sentence.

When you have been charged with a crime, you need to gather as much evidence as possible and witnesses to prove your innocence. The first thing you should execute is to inform the people you were with at the time of the incident that you are being accused of a crime.

The prospect of facing an accusation can be confusing and intimidating. The first thing to remember when facing accusations of a criminal offense is that everyone has the right to defend themselves against those claims. This means that no one should feel intimidated by law enforcement or anyone who may be questioning them about the accusation.

How to Help a Child that Expresses Self-Harm Thoughts