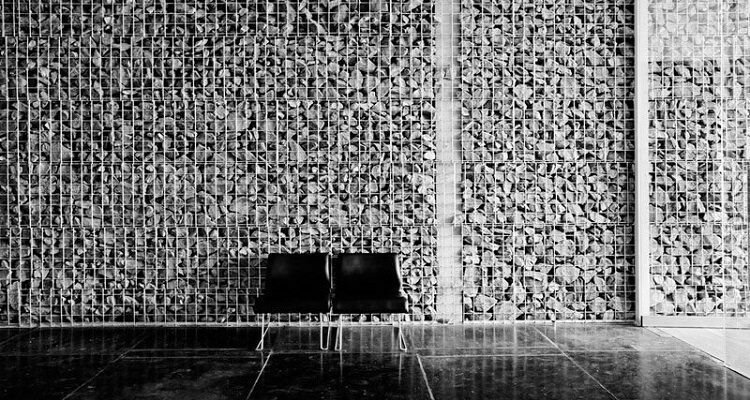 One of the most popular materials that are being used for landscaping these days is gabions. Gabions are usually baskets filled with rocks piled together to form a wall or fence surrounding the garden. However, some creative gabion basket makers have started to experiment with their materials, and they’ve come up with some very unique ideas, which use the rocks and fillers in ways that not many garden enthusiasts have thought of. Here are the top four gabions being used as statement art pieces that can turn any ordinary landscape into a much more interesting one.

Gabions can be used as a huge sphere to create an interesting focal point in the landscape. The gabion sphere has a height of around 3 meters, and it’s an interesting piece because the rocks and rubble used inside the “sphere” resemble a big ball of earth. Surrounding the sphere is a garden, and this part has to be landscaped properly to harmonize with the gabion sphere.

Gabions can also be used as a wall around the front yard of your house, for example, as long as you don’t mind sacrificing privacy. The design is very simple, the gabion wall is made of rocks, and it’s at least half a meter thick. You can decide the height on your own depending on what you think is appropriate for your landscape. This design is actually very common in all Mediterranean countries.

If you’re not into landscaping that requires a lot of watering, then you’re going to love this idea. In a desert garden, you get a lot of rocks and stones, which can be arranged very creatively into various shapes. Some people tend to build small walls from the rocks and fillers that they have at hand, while others use them as “paths”. The path in this particular garden is made from gabions, and they’ve been used as a walkway through the garden. The rocks and stones have been laid out very creatively to create an oasis in the middle of the desert, surrounded by sand dunes on all sides so that you feel like you’re actually in a desert.

If you want your garden to look like a deep jungle, then gabions can help you achieve it. This garden has vines and rocks everywhere. The stones and vines make the landscape almost look like a deep jungle with lots of greenery and little water here and there. You don’t need to water this kind of garden very often because the roots of the plants will quickly grow around the rocks and fillers so that you don’t have to water them as much.

Gabions are a very popular material these days for landscapes, either for their reliability or because they look uniquely artistic. You can experiment with the gabion baskets in any way you want and make something that looks good to you. All kinds of creativity are welcomed but just remember that you have to account for your climate when designing your garden so that you won’t need to water it too often.

4 Ways to Use Construction Management Software to Improve Efficiency

5 Advantages of Installing a Fire Pit in Your Backyard