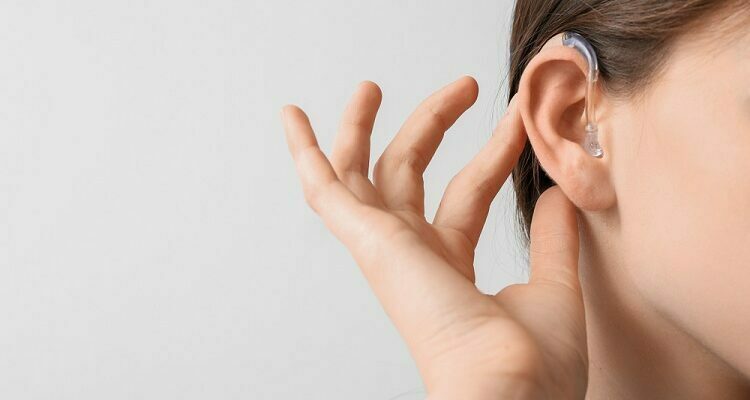 People, on average, are living much longer. This is generally considered to be a good thing, but there are some consequences. Longer lifespans mean human ears are exposed to more noises for long periods of time. As such, the number of people with hearing impairments is on the rise. Get detailed information about the best way to overcome low-hearing problems, on this website: govtechnews.com

Fortunately, there are technologies to help those who have hearing impediments.

Hearing aids might be the best technology for those with hearing impairments. Wearers can put these devices in either ear or both ears. They pick up sounds around them and then amplify them inside the ear. The amplifications are loud enough for the user to pick them up and understand what’s going on around them without others around them being bothered by the noise since they won’t hear it. The technology here has gotten smaller and more efficient over time.

Audio content has been popular for over a century thanks to radio broadcasts. Video has gone through several incarnations, including broadcast TV, cable television, online videos, and now streaming services. Fortunately, getting audio/video transcriptions is easy and affordable thanks to transcription services. These transcriptions can provide either a verbatim transcription of all speech and relevant sounds in a video or just a compressed synopsis that lets someone with hearing difficulties follow a video or piece of audio content and keep up with what’s going on. In an age of podcasting, this is a must, and it can even help people that want or need to keep the sound down or off.

Cochlear implants are small in size but complicated in nature. They are electronic devices, and they do give some sense of sound to a person who is either deaf or seriously hearing-impaired. An external part of the implant is situated just behind the ear, but another part is surgically implanted under the skin. Through a microphone, speech processer, transmitter, receiver, and electrode array, someone with a cochlear implant does not actually get their hearing back. However, their auditory nerve does get useful representations of physical sounds in their surrounding environment. In best cases, they can understand speech directed at them.

Visual alert systems are often used in residential settings. They can be programmed to give those with hearing difficulties visual cues that certain situations require their attention. Depending on the settings, that can be anything from phone calls and alarm clocks to gas leaks, potential fires, or just someone knocking at the door. There are even alert systems that are more than visual, as they can actually produce vibrations or shake a person’s bed so they know it’s time to get up or even get out of a home that is in danger.

These are just four possibilities where technology can make life easier for those with hearing impairments. Other possibilities, according to the National Deaf Center include FM systems, accessible telephones and videophones, and loop systems.

Learn more about the impact of technology and its role in making the life of disabled persons easier, on this website: www.hostistry.com

3 Ways to Encourage Positive Behavior in Your New Puppy